While you are choosing what is the best purpose for your home 3D-printer: to create another coffee cup or a character from The Simpsons or Futurama, scientists from all over the world are trying out the ways how 3D-printing technology can save your life. 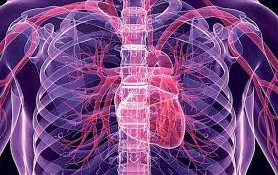 According to Organovo company in 2014 the world will witness the first 3D-printed liver,which is going to become a moment of no return for international medical community. The liver will be designed in such a way, so that it would contain fibroblasts and endothelial cells. This is the first trial to recreate human tissue with the help of 3D-printed technology. Such detailed construction will help the artificial liver to build up small vascular networks, which in its turn will guarantee efficient and accurate liver functioning. 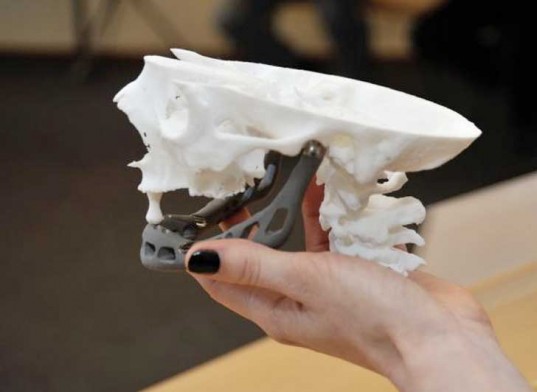 Though this first 3D-printed liver was designed for research purposes only, specialists from Organovo hope the tests of it will be successful and soon 3D-printing technology will widely implemented in the modern implantations industry. According to PC world research, only in the United States there are more than 120,000 patients waiting for a liver transplantation. And the use of 3D-printing technology will help them to fight the disease at relatively low price. 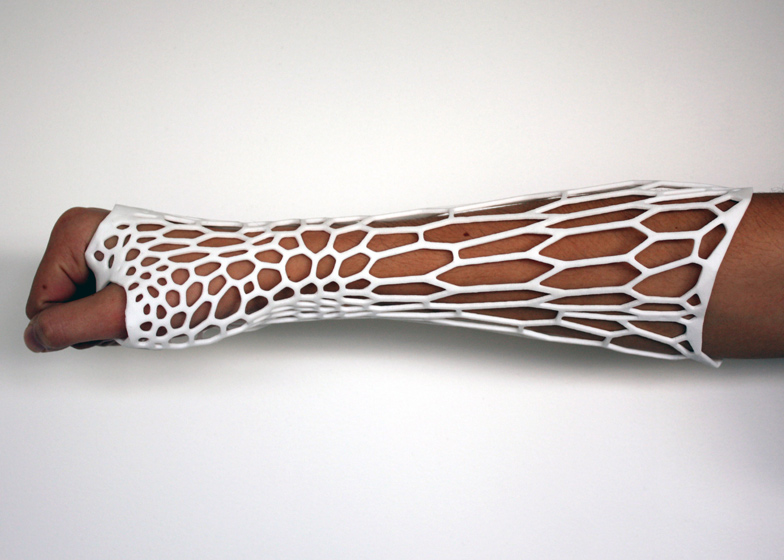 We have launched made in home beta version. 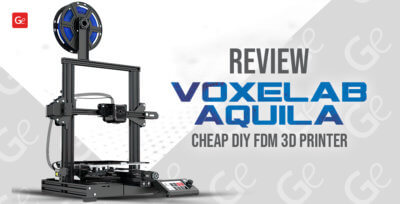 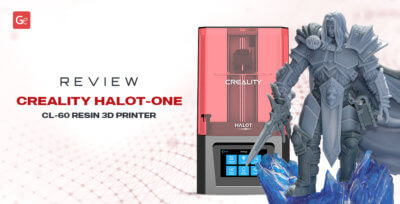