The charismatic, eccentric and playboy Tony Stark, who is also known as the Iron Man, has won many hearts since his on-screen appearance. His witty jokes make him one of the most adored on-screen characters. And is not only because of this he is so loved. His technical knowledge allowed him to create an iron suit to escape his enemy, becoming a superhero. 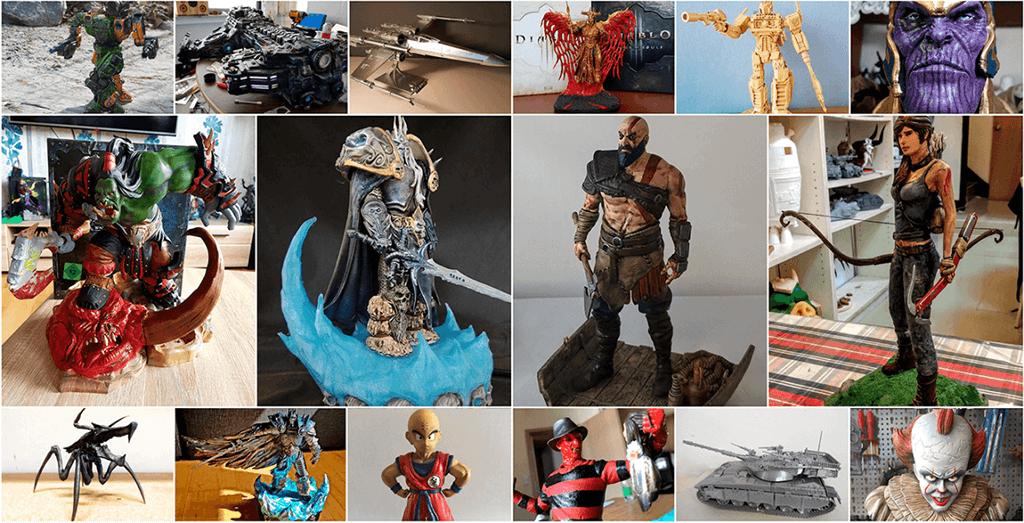 May is here which means that it is time for another round of 3D printed miniatures to sum up April. Did you know that 1.5 3D printed miniatures are added in Gambody’s official Facebook group on average every day? This is a great achievement we’re really proud of and we want to thank you each and every one of you for sharing your outstanding results with our community. Trust us, your efforts are not left unnoticed. 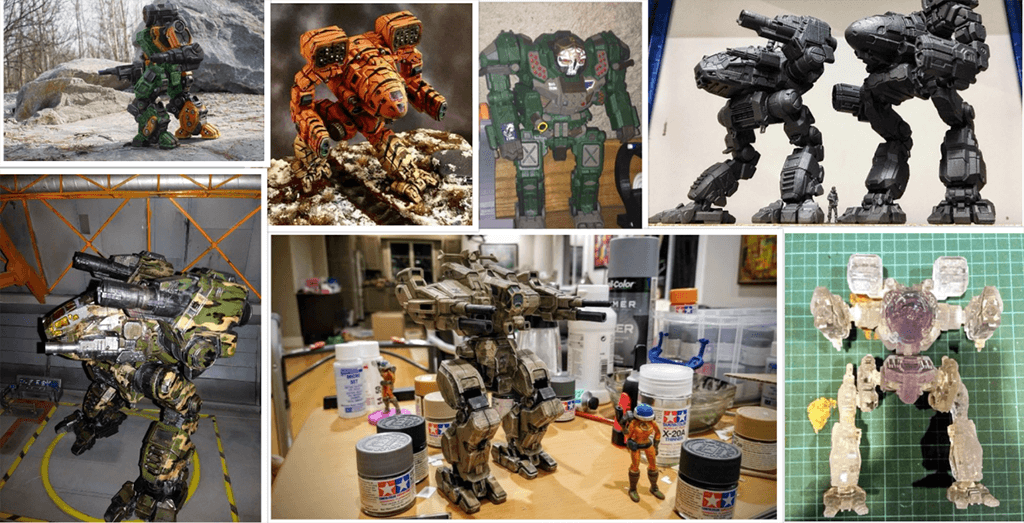 There are never too many MechWarrior toys to show and bragging about 3D printing another one is no sin. It’s actually a must in our Facebook Group. Here you can admire all the 3D prints that come fresh from the 3D printer’s heat bed every day or week. Sharing a passion and a hobby with hundreds of people is magical. Join us for a daily overdose of 3D prints, recommendations on printer setups and materials to have your miniatures just the way you imagine them. 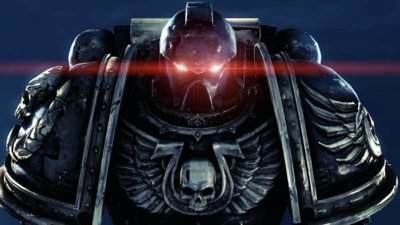 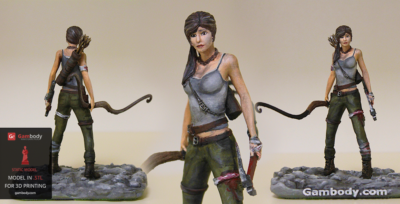 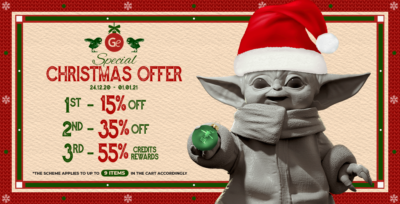 "If you want the magnificent Galadriel figure to stand out even more once 3D printed, add lights like enthusiast Mim… https://t.co/gl3oPJn5LP"

"Attention all Hollow Knight fans! Want to bring the world of Hallownest into your own hands? Check out these amazin… https://t.co/aNC6YpZw86"

"Get the epic Thunder Fighter for 3D printing on Gambody: https://t.co/4bzJ4zYM39 The sci-fi adventures of Buck Rog… https://t.co/SN6fAjGqaE"

"Venator-class Star Destroyer is more than just a ship from a galaxy far, far away - it's a tangible piece of histor… https://t.co/yZIXSAQZHQ"