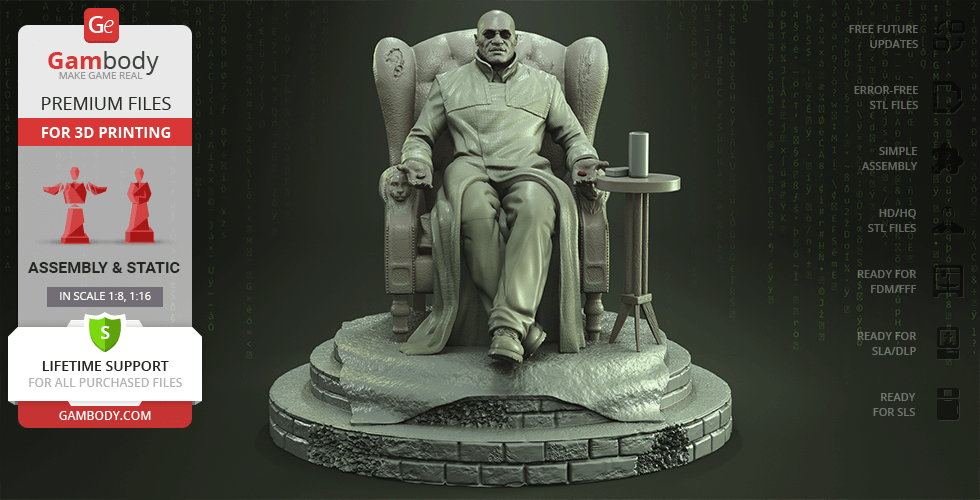 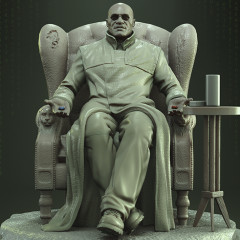 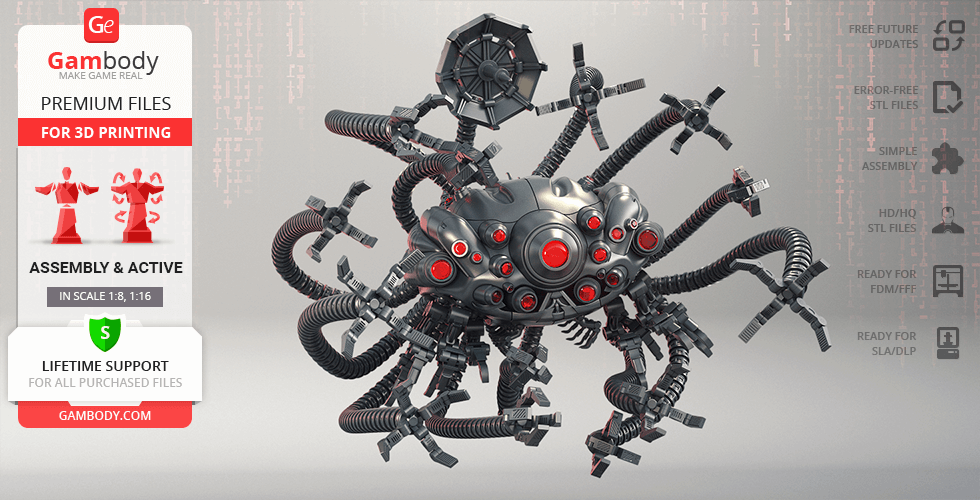 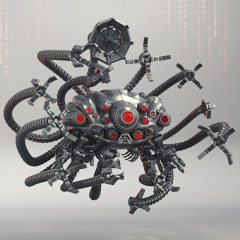 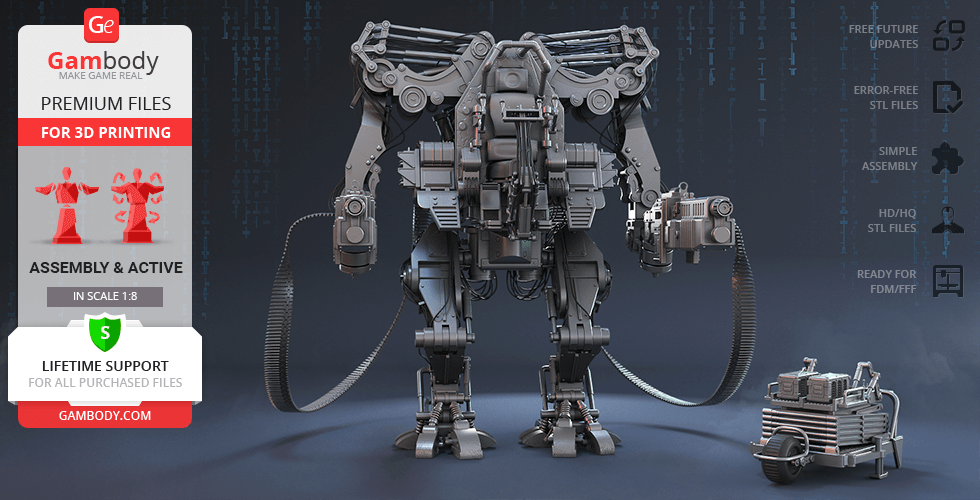 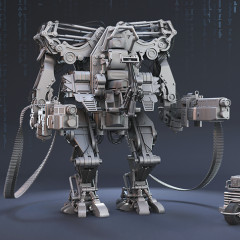 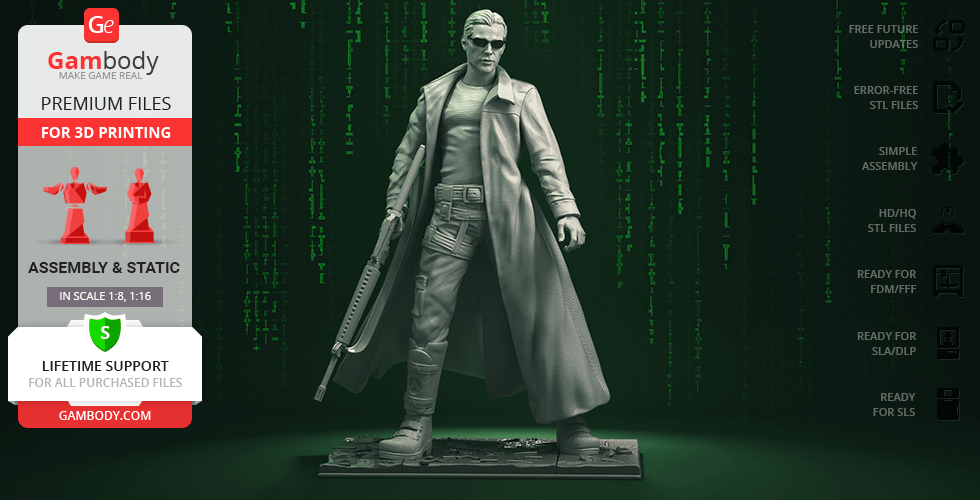 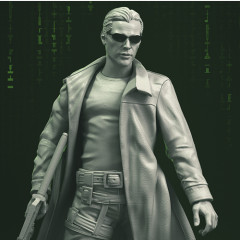 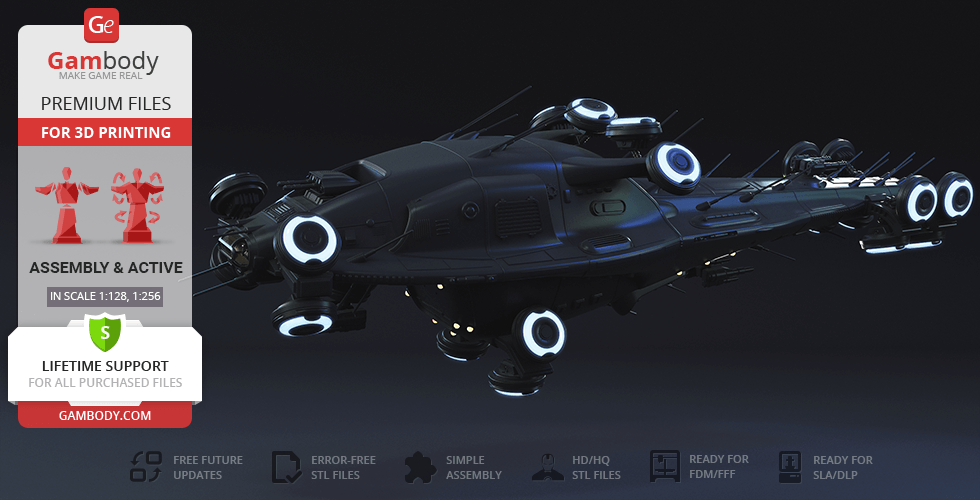 The Matrix has you, now you should have the Matrix

The renowned trilogy of the Matrix broke into our lives ardently back in 1999, making us ponder over what is real and what is the truth as well as engage myriads of fans worldwide. Following the white rabbit leads Thomas Anderson to the way that enables him to unplug himself and in the end, discover his mission. Upon meeting Trinity, a brilliant cracker, not less prominent hacker Neo starts to understand that the search of the world's enigma has a grain of truth. There's only one last step to fulfill - to accomplish the legendary choice suggested by Morpheus - blue pill and red pill dilemma. Becoming aware of the world’s authenticity, Neo discovers that it is the machines that rule this planet, and human lives are nothing but a power source to keep the mechanical creatures functioning. The world’s got to be saved by the Chosen One, who according to the prophecy happens to be Neo. That’s from where the journey begins resulting in no less intricate, full of allegories and mind-bending insights film sequels called The Matrix Reloaded and The Matrix Revolutions brightly directed by the Wachowskis.

There’s no spoon, there are STLs

The revelation of another allegedly Chosen One broadens the boundaries of Neo’s mind. The tricky world of the Matrix contains unlimited powers but at the same time there’s danger patrolling each corner of it - Sentient programs called agents are tasked to police the realm of machine-run simulation (e.g. Agents Brown, Jones, and Agent Smith). The true world is inhabited with machines of various kinds/purposes, and while you can have 3D printed a cephalopods-like attacking machine called Sentinel, you can also have in a tangible form the mechanized walker called APU. With the high-poly STL files of both these models, you can bring into real life the elements that made the shivering scene of the battle to defend Zion. Not to mention that among all the machines from the enigmatic Matrix world the hovercraft called Nebuchadnezzar, and captained by Morpheus, recreates the freedom craving and the rebel spirit.

Neo can not only dodge the bullets or apprehend superb martial arts but also has to deal with exile programs on his way of completing the mission of the chosen one. Exile programs keep on residing in the Matrix and come from its previous versions - Agent Smith, The Oracle, Seraph, The Twins, The Keymaker, The Merovingian have existed for more than a while. Indeed, as it appears to be, there have been Matrix’s precedents, and The Architect explains the currently running version with all possible details, unveiling the truth of the Machine War, representatives of which you can obtain in a tangible way once you get to 3D print them.

Neo fights his way to the source, in order to save humankind through the unlimited number of combats confronting dozens of obstacles. He could barely do that if it hadn’t been for the firm faith of Morpheus and unconditional Trinity’s love, the heroes of not less significance than The One himself. Devotion yields results, while the STL files of 3D models inspired by The Matrix Universe brings great 3D printing moments, which make you ponder over the reality we live in.

"Without purpose, we would not exist"
― Agent Smith to Neo
"Then it’s time to 3D print"
― Gambody

If Morpheus had particular suggestions for you, then it would be your choice within the Matrix category and the models it offers. The fine 3D printing models displayed in this compilation on Gambody marketplace will make you forget about the real world emerging yourself into completing Matrix projects. As intricate as if they were designed by the Frenchman, the models are perfectly ready to be 3D printed on FFF/FDM, DLP/SLA and SLS printers. Bring your collection of 3D prints to another level with the models that flaunt a high level of detail. Unplug yourself and add to your collection new gems by downloading high-quality STL files of your chosen models.

As profound as the way to the last human city of Zion, the category is waiting for newcomers - the models for 3D printing with exceptional design and no less exciting story to tell.