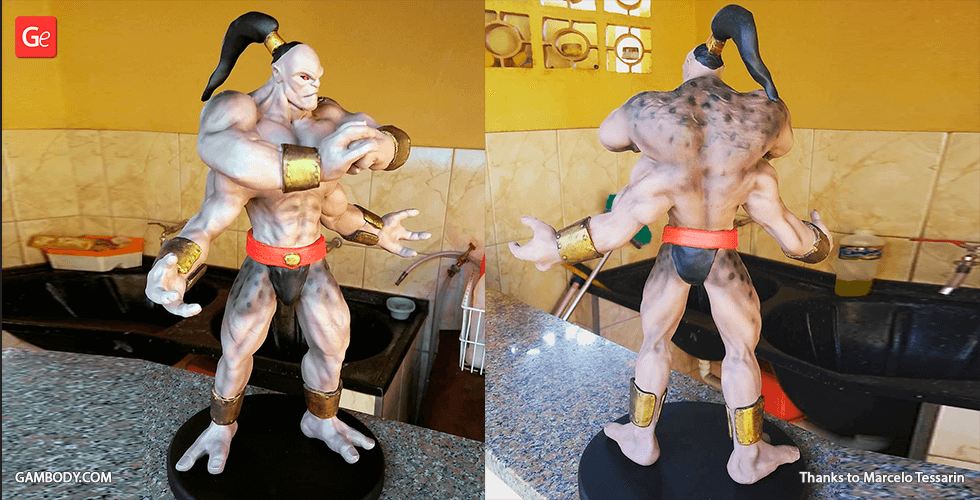 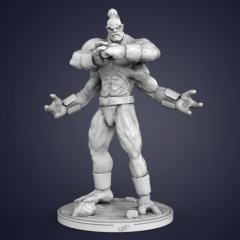 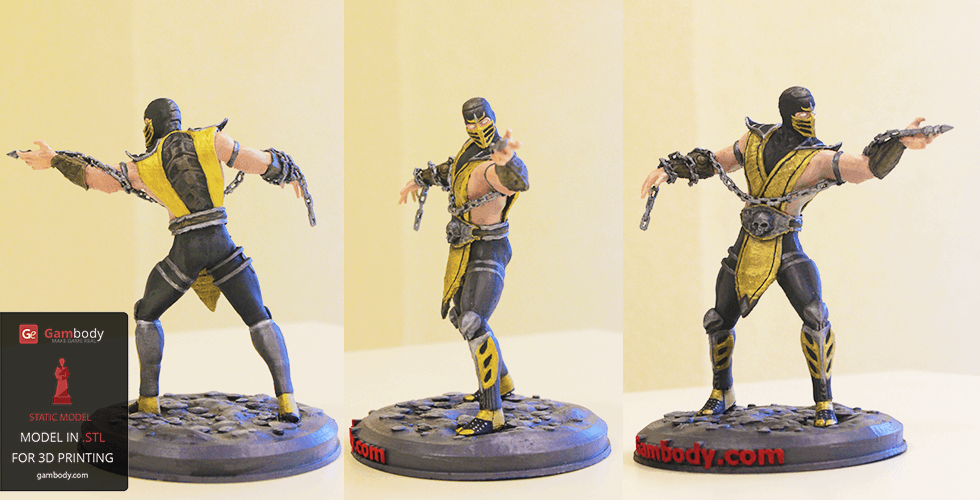 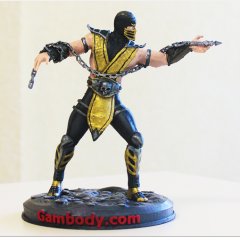 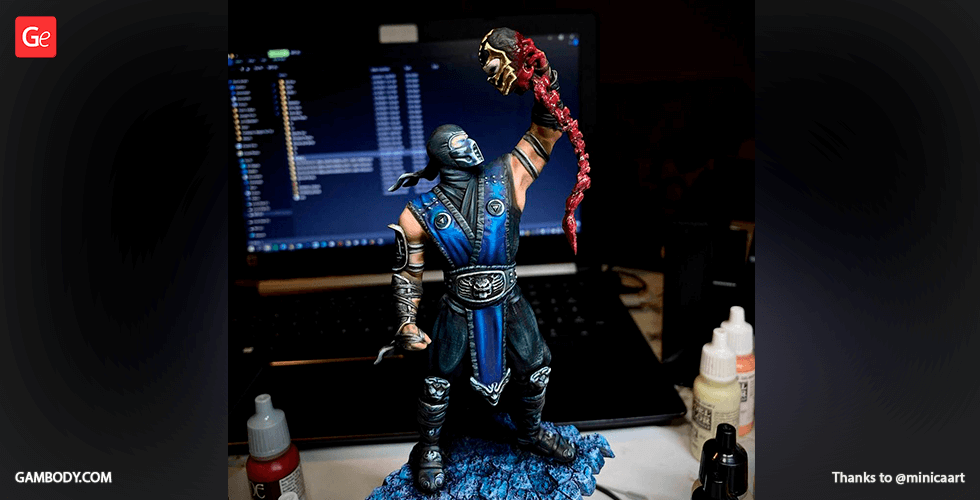 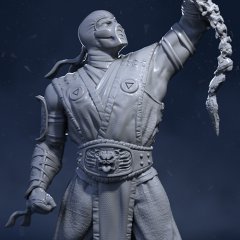 type Mortal Fight by Silvester
$14.99 $24.99
Mortal Fight category includes all characters from the hugely popular fantasy-themed video game franchise that spans for decades now, and other related fighting games, such as Mortal Combat, Street Fighter X Tekken, Virtua Fighter 5 Final Showdown, Street Fighter Alpha II, Super Street Fighter IV and others. Although this story is available in many media forms, such as video games, films, TV series and comic books, we have thought to make another step and offer you the chance to hold one of your beloved hero’s 3D printed figures in hands.

Legendary for their ability to fight the enemy, these heroes are everybody’s all-time favorites. Their fighting techniques and styles have evolved and appear to be highly functional in combats. These well-trained fighters have cold blood, know no mercy, and show no will for compromise once their poisonous nemesis crossed their path. Their mission is to protect the world from its enemies, even though such missions turn to be of bloody violence.

These characters are a challenge for all 3D creators, since they display a lot of character and many details. Our designers made sure that every tiny detail of their apparel and equipment is preserved and well adapted for 3D printing. Such inventory as helmets, blades, belts, armors and many other are beautifully created for you to enjoy a nice replica of your favorite hero. You will see that the figures have striking appearance with the video game​ characters.

The fighters 3D printings will be the perfect addition to your outstanding troop of warriors. The static figures can be used in board games, or you can place them in your collection set. Due to their superb accuracy, they can be an excellent present for true fans of franchises.

Our 3D marketplace models are provided in .STL files, to ensure smooth printing experience. They also come with printing guidelines and technical instructions. Enjoy the action/adventure world with these powerful characters, outside of the video game!