London, 29 Feb 2016 – Han Solo’s Millennium Falcon spaceship has traversed the Galaxy to land on Gambody’s 3D marketplace for the delight of all Star Wars and 3D printable fans. With the latest franchise’s installment wrapping up in theatres worldwide, the timing could not be better. While the film’s popularity has been reaching new heights, Gambody’s team of professional in-house 3D modelers rolled their sleeves up and designed one of the biggest 3D printable Millennium Falcon models that have ever existed. Are you intrigued? Keep on reading because there’s more. 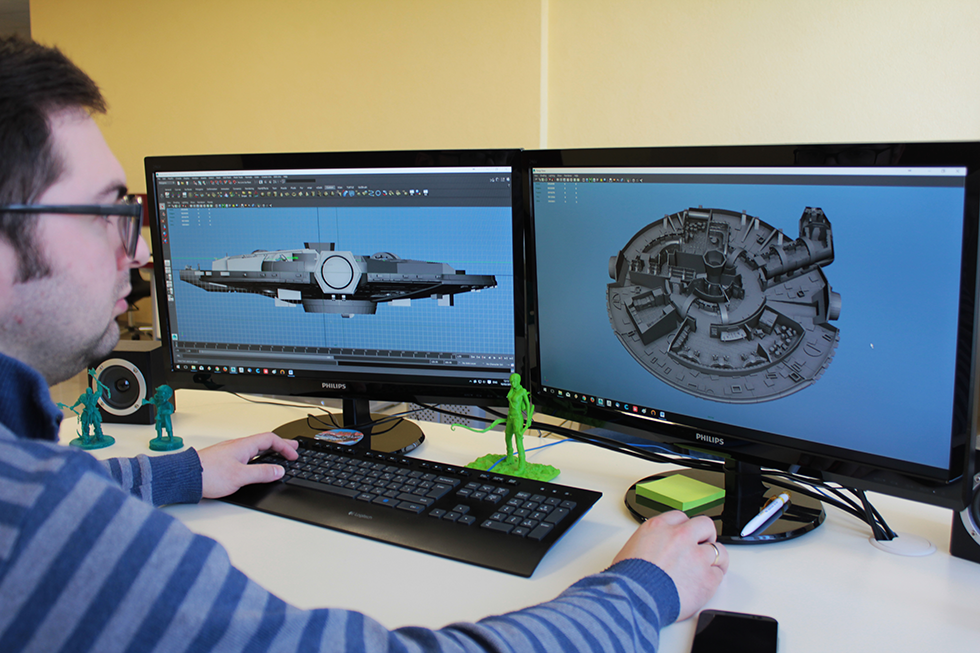 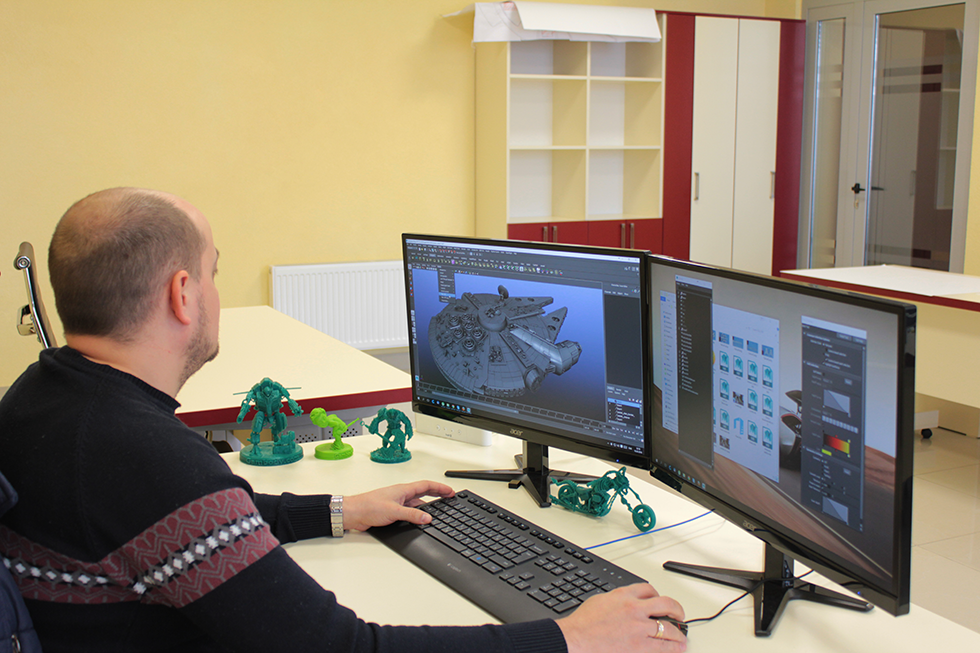 More than 800 hours of work were spent to model it in the way it can be seen today. The design of the massive construction was a challenging job, requiring a lot of research, remodeling and testing.
What started as a simple top and bottom hulls project, ended up to be one of the uniquely detailed 3D models out there. Being 28.228in wide, 39.370in deep and 9.606in tall, the model has enough room to fit in all interior layout elements, from secret compartments to wiring and ventilation systems.

Gambody’s Millennium Falcon 3D printable model showcases upgraded sensor dish, heavier quad cannon, and a functional boarding ramp. The model features a fully detailed underside, with powerful landing gears, each and every one of them being provided with door flaps on either side. 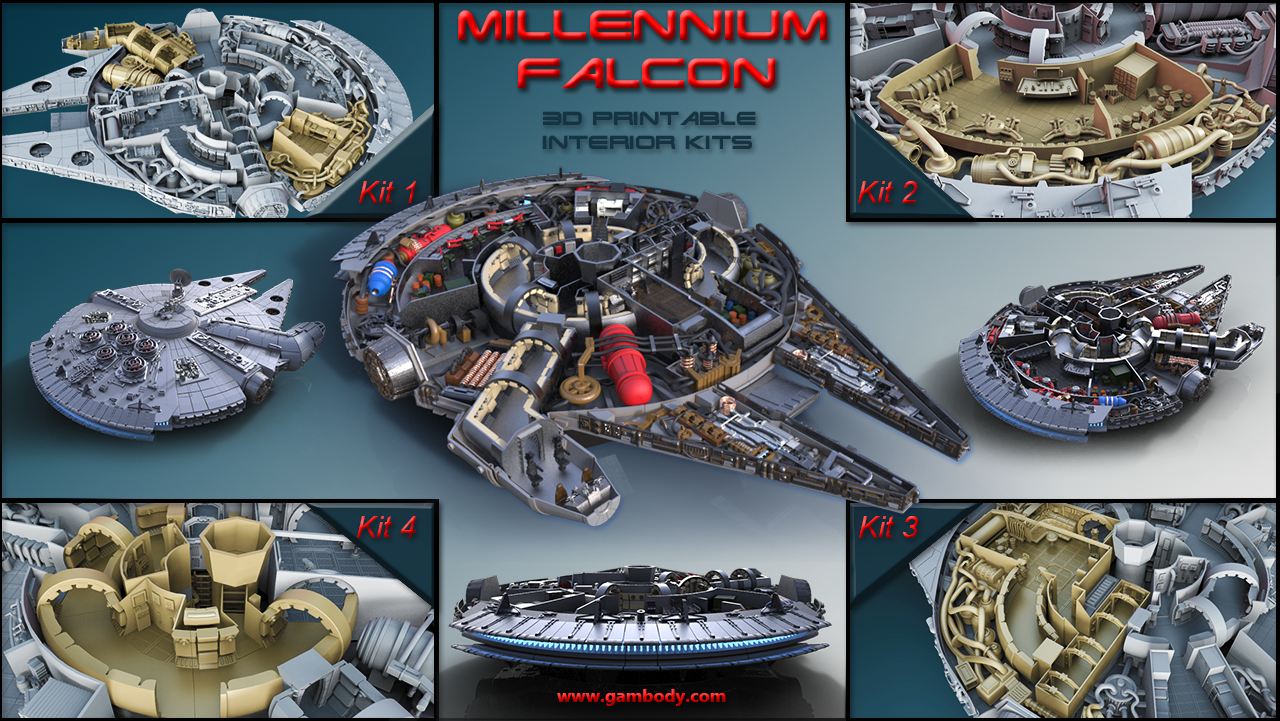 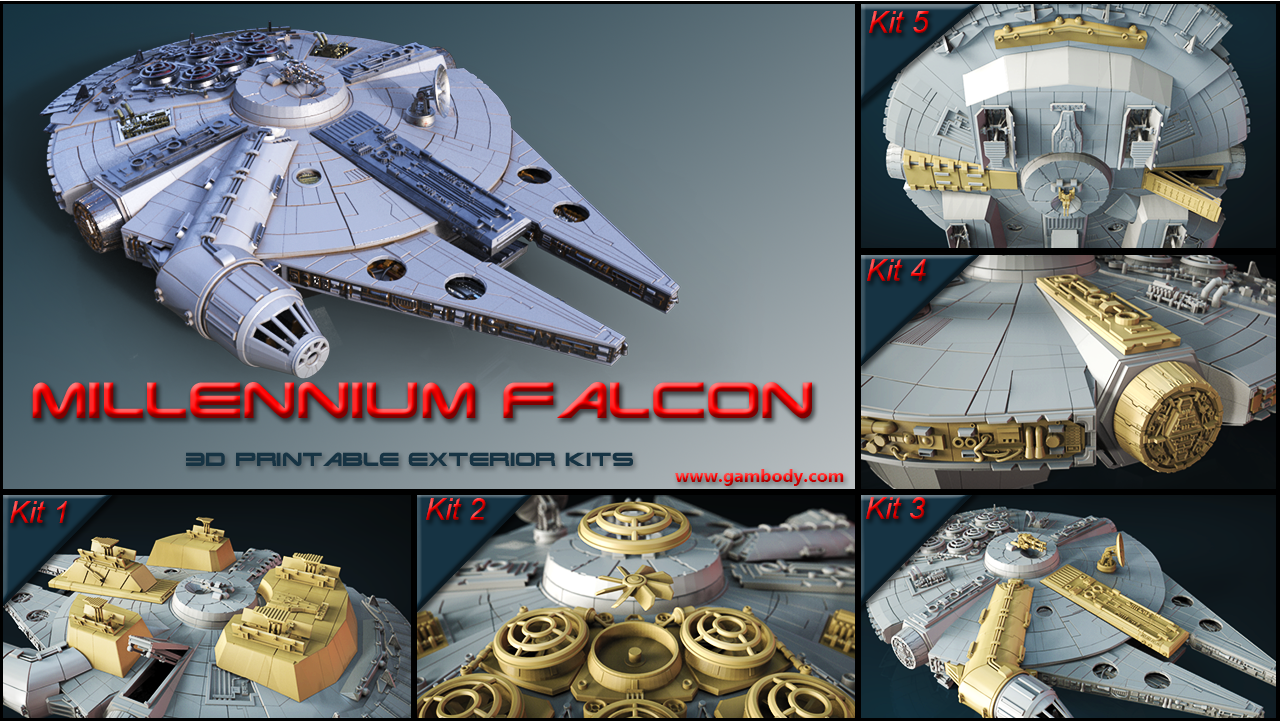 The ship’s base hulls have been thoroughly designed to hold all interior and exterior components. So, the likelihood that the construction might collapse under its own weight is out of the question.
The entire model consists of 380 parts: 279 parts for the exterior and 101 parts for the interior components. Each part has been designed to be printed on an 18x19cm heated bed. The assembly might take another month, but it’s worth the effort. 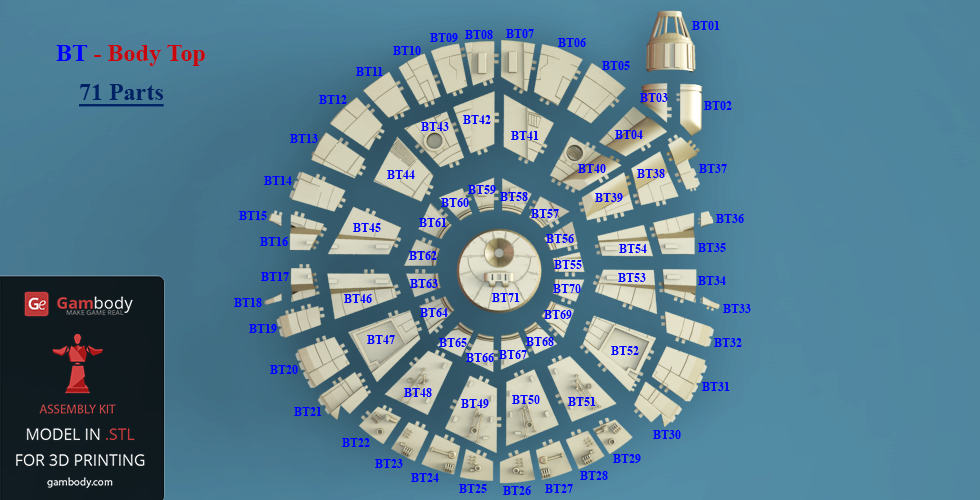 The largest pieces are designed to fit 3D printer bed of 19*19 size. 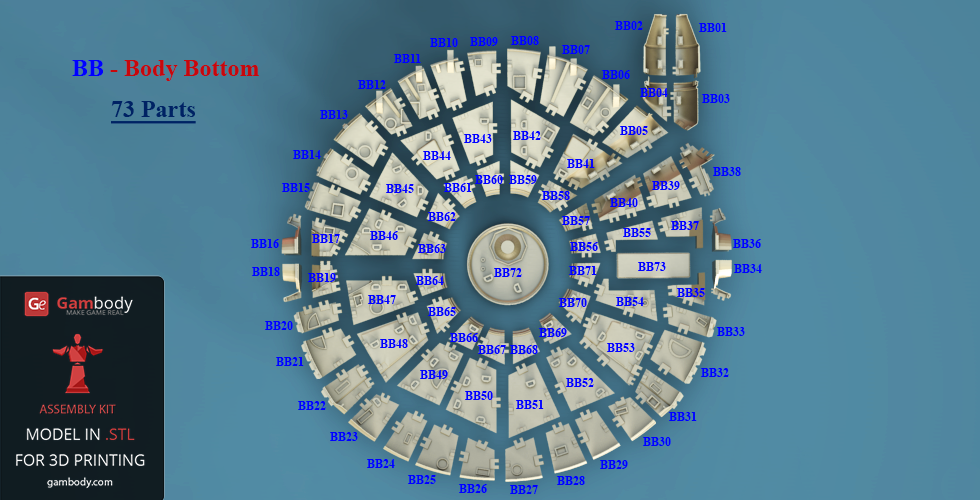 The 3D modelers advise to avoid scaling the parts down or up, as every one of them has been modeled to match perfectly one another. Even the slightest modification can ruin the final result of the entire 3D printable model. Also, they say that to print all elements of the ship you will need at least 3 spools of filament.

Gambody provides detailed printing recommendations to ease the job for those who are already heating their 3D printers up to build their own Millennium Falcon. 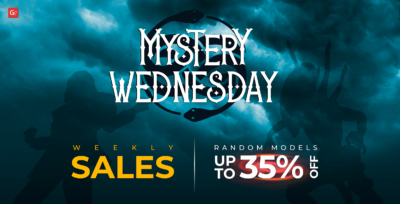 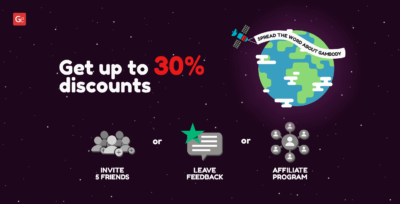 Spread the Word About Gambody 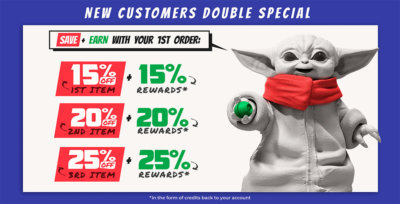 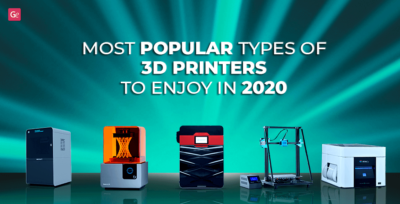 Most Popular Types of 3D Printers to Enjoy in 2020