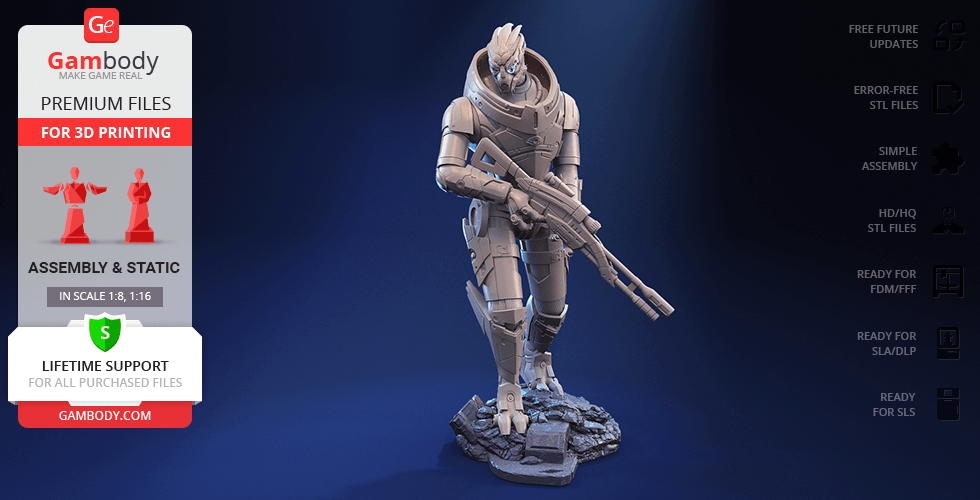 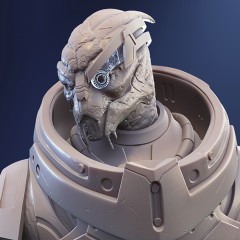 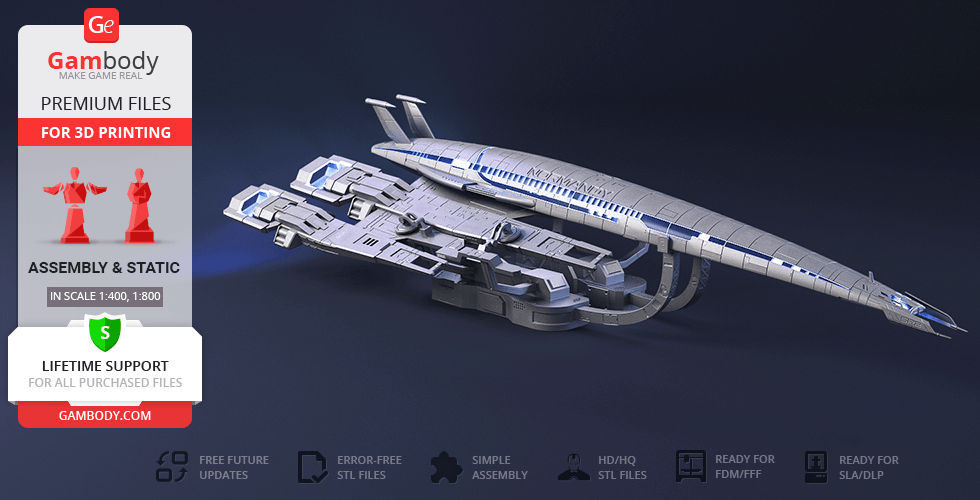 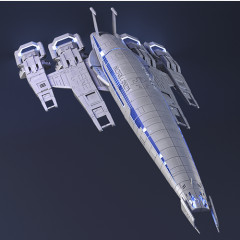 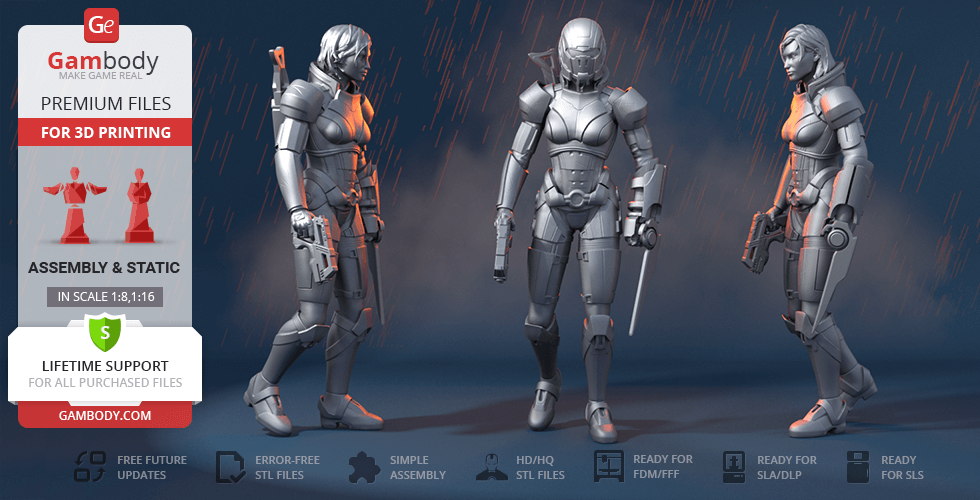 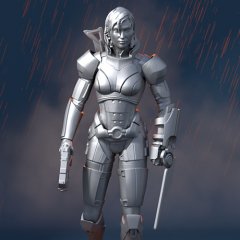 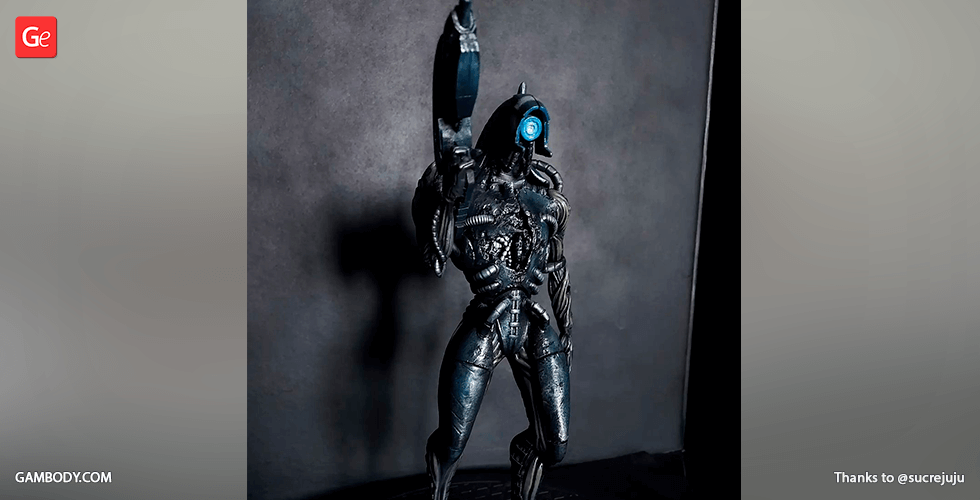 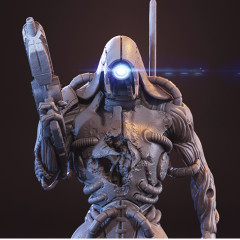 Take your playground in the far Galaxy of Milky Way with the help of 3D printing. Now you can have science fiction-inspired characters in your collection or in your toy corner. Just grab them, and proceed to involve them in saving their home from the invasion of foreign species.

In this category, you will find 3D models inspired by Mass Effect video games series, Dragon Age, Kingdoms of Amalur, Skyrim, Dark Souls and many other.

Just like in all other categories, here we will feature both static and assembly models of highly popular characters from video games. The 3D figurines for 3D printing are modeled according to the video game’s graphic design and are adapted to be printed on any type of 3D printer: SLA/SLS and FFF.

The 3D printer models are available for download in STL file format, a widely used file format for 3D printing. They all are carefully checked in Netfabb and are designed to be easily handled in any 3D slicing program, such as Cura 15.06 or Simplify3D.

Most of the models are modeled in Autodesk Maya program and feature impeccable surface detailing.

Put Your 3D Game Models in the Game

Create your own, real-world game, with digitally crafted 3D models. Download files, print them on your home 3D printer, or use a 3D printing service, paint them according to your liking, and put them in the middle of a far galaxy to fight strange species.

Use your own imagination. Forget about computer screens and virtual effects. Life gets better when you can interact with your favorite video game character beyond the computer screen.