The temperatures go up while the prices go down!

If you wonder what Mammoth Tank is, it is the beast warfare vehicle that you can meet in Command & Conquer video game. Its distinguishing features are the four sets of tracks.

Huge in size and equipped with deadly weaponry, the tank appeared in all the video game series, but not necessarily under the Mammoth Tank name. This vehicle was one of the most powerful ground units, ensuring defense from and attack of the enemy, thanks to its heavy weapons. Its bulky design makes it a tough weapon. 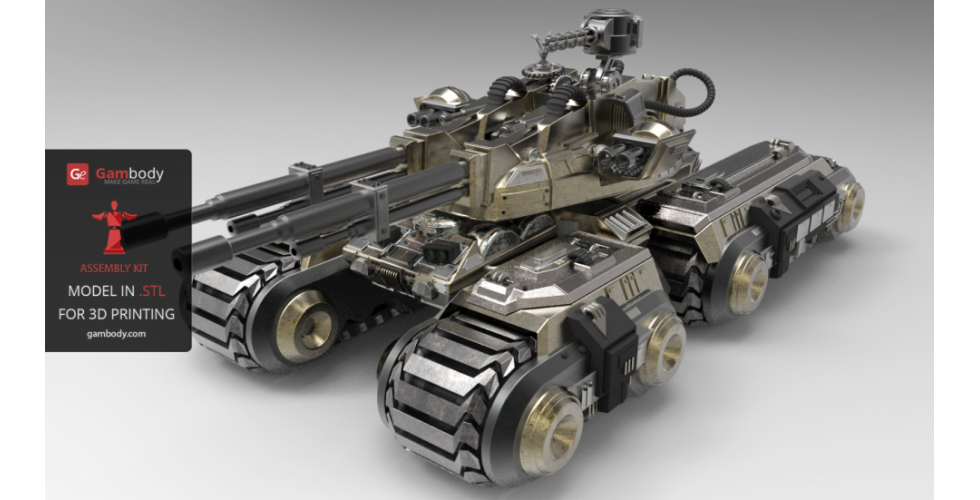 Mammoth Tank 3D model has all these features reproduced for 3D printing. It’s a detailed reproduction of the in-game war vehicle, with high surface accuracy.

The 3D video game model has been released on Gambody marketplace back in December, last year, and has held the popular label for almost two months. There’s no surprise there, as the model is really an impressive representation of the video game vehicle. And bonus – after printing the model will stand 430mm wide, 151mm tall and 212mm deep. It is a big-scaled model, with super-duper detailing.

Mammoth Tank scale model is made up of 103 separate parts, which you must 3D print and join together. We’ve put up a detailed assembly instruction video, to facilitate your process.

Double bonus – you can buy, print and mount incredible add-ons to your regular Mammoth Tank 3D model. There are 2 different add-ons, included in separate sets: set 1 and set 2, comprising a tower, splashboards, and a battering ram. Although the sets include similar fixtures, they differ by design. The sets are sold for $10.99 each. 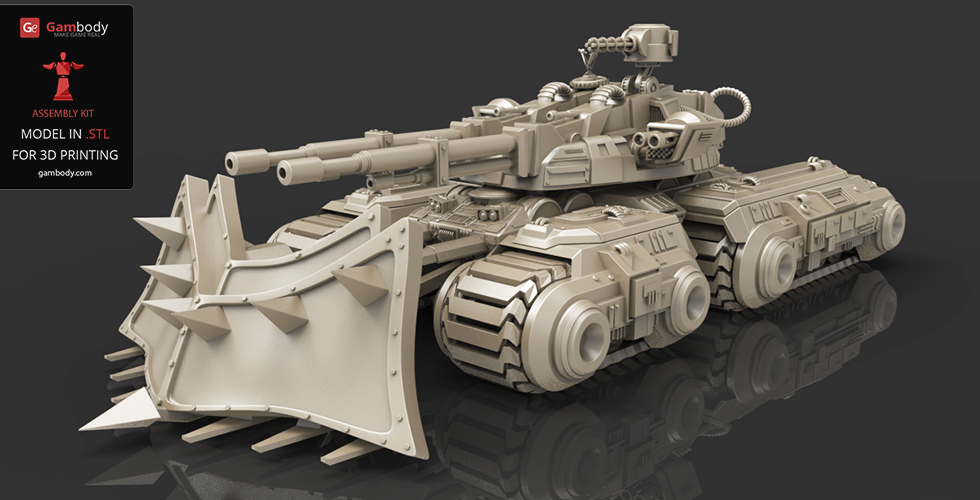 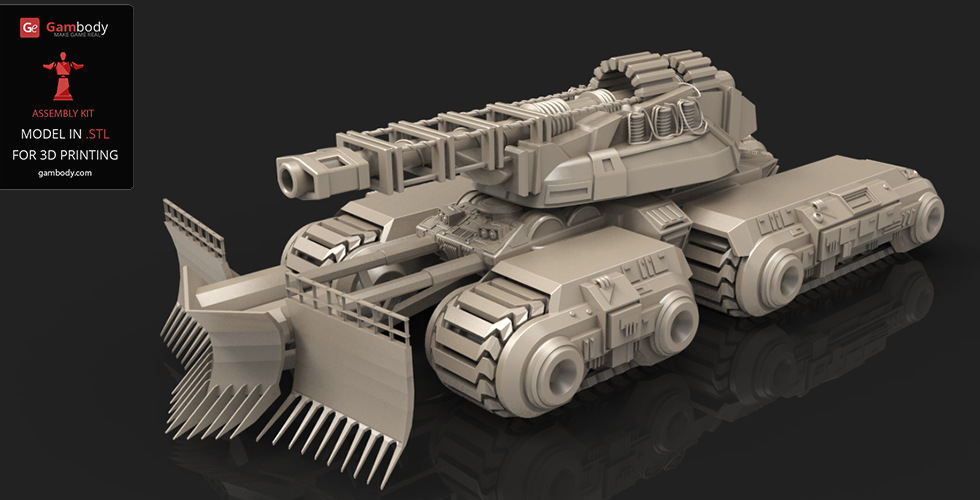 Don’t miss your chance to have an incredible Mammoth Tank 3D print in your collection. 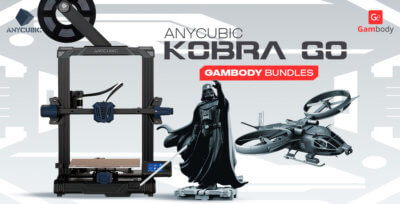 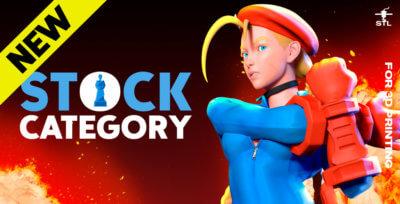 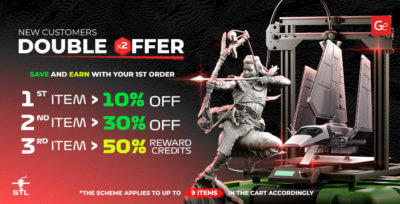 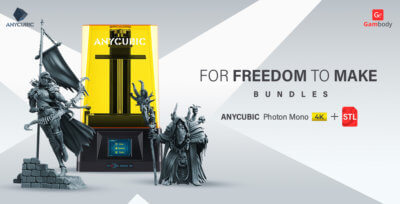 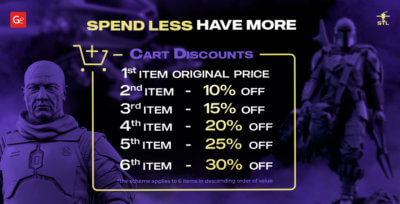