August at Gambody was definitely MechWarrior Online month. There were many fascinating mechs’ models released. Though they can seem all the same to the person who hasn’t played the game, real fans know the difference. So, here we go with our August roundup. 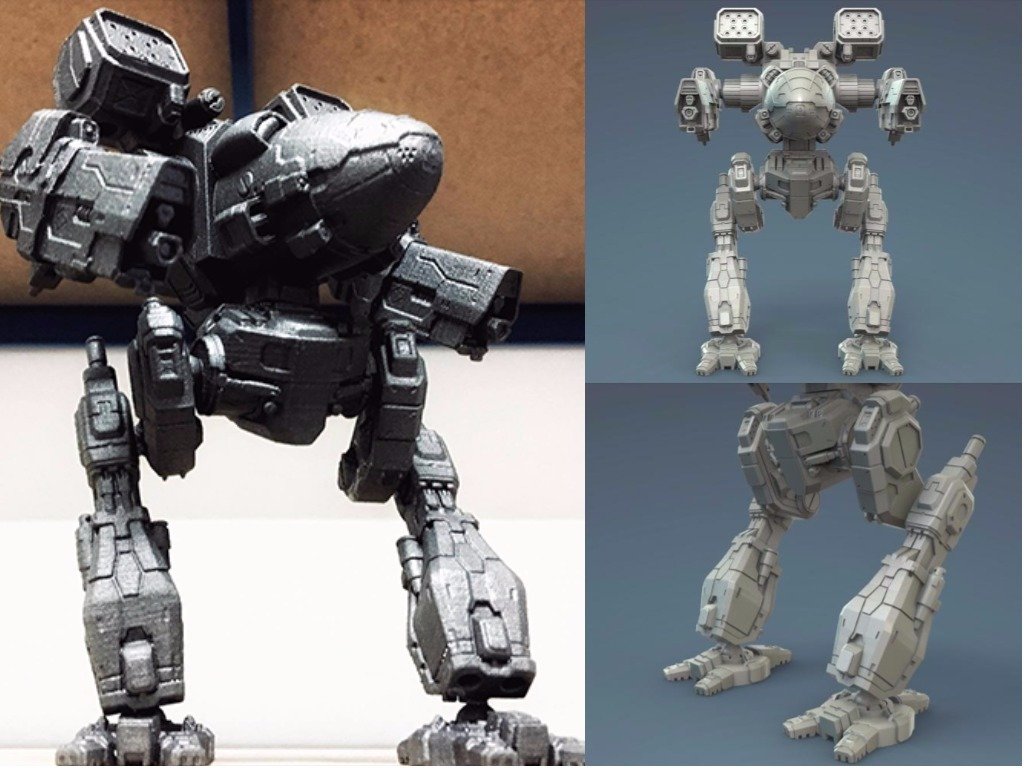 Mad Cat MkII is a powerful assault combat machine that uses a pair of Gauss rifles to defeat his enemies. Though his speed isn’t high, powerful weapon and 90 tons of armor will be useful in the fight. 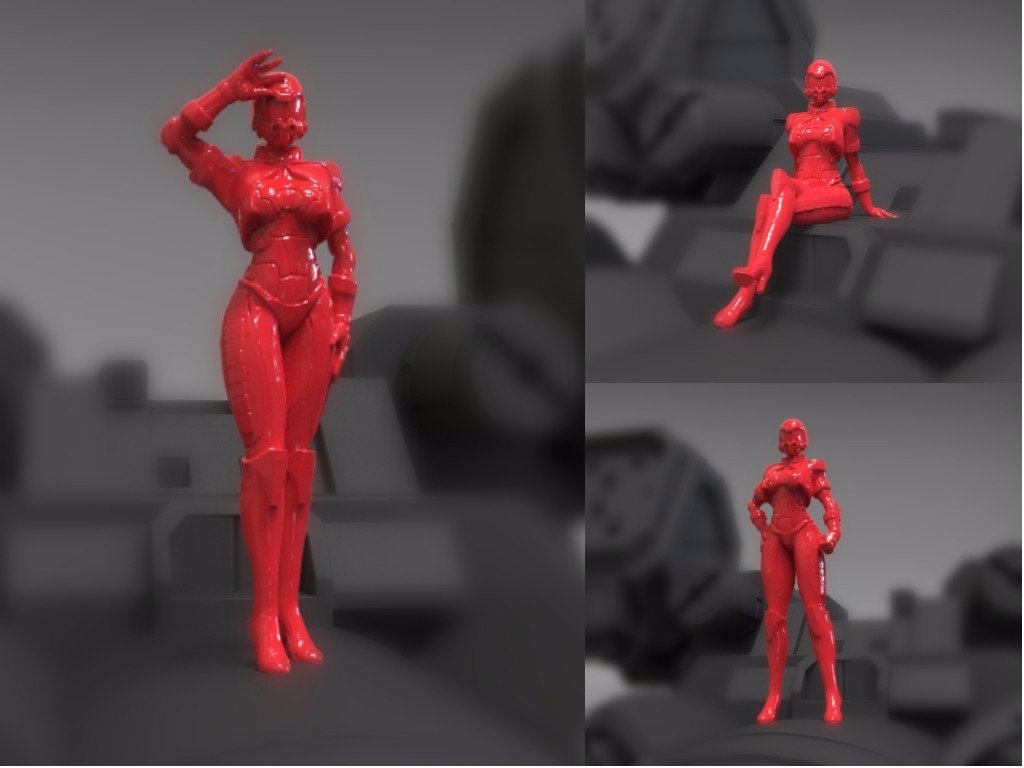 July ended with male pilots 3D printing miniatures released. And August started with releasing female ones. They look pretty good in their fighting suits and will fit perfectly to any mech. 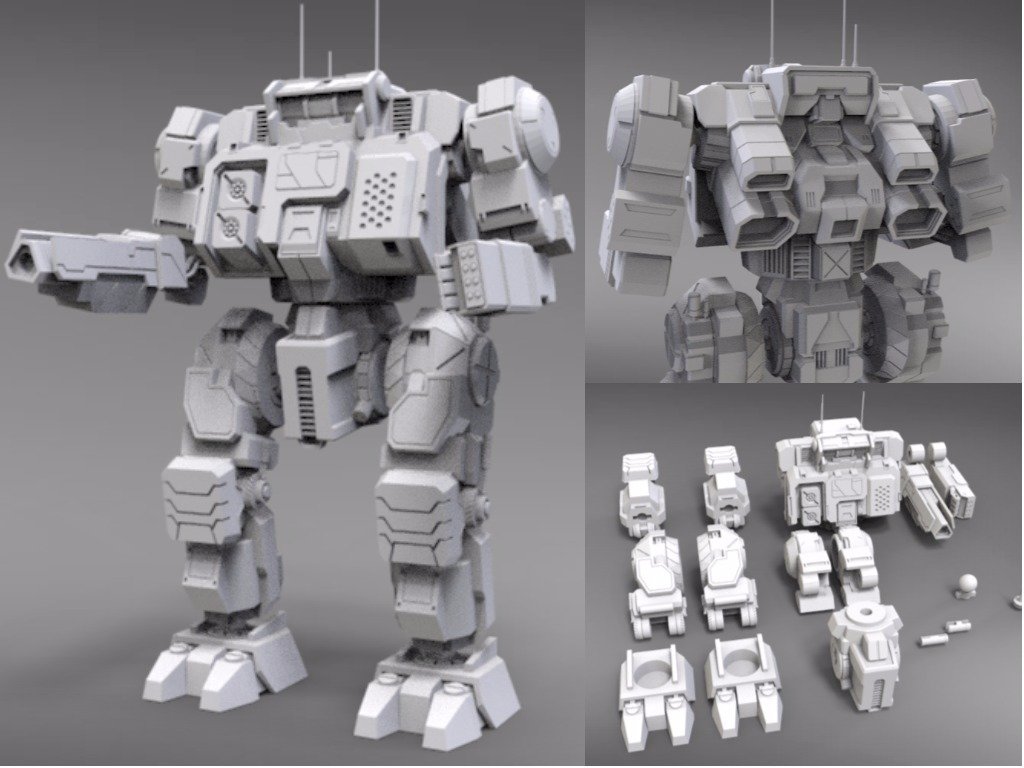 Highlander is one of the most popular mechs’ among game fans. In addition to a powerful M-7 Gauss rifle, it is capable for a maneuver called “Highlander Burial” which leaves his enemies with no chance to survive. 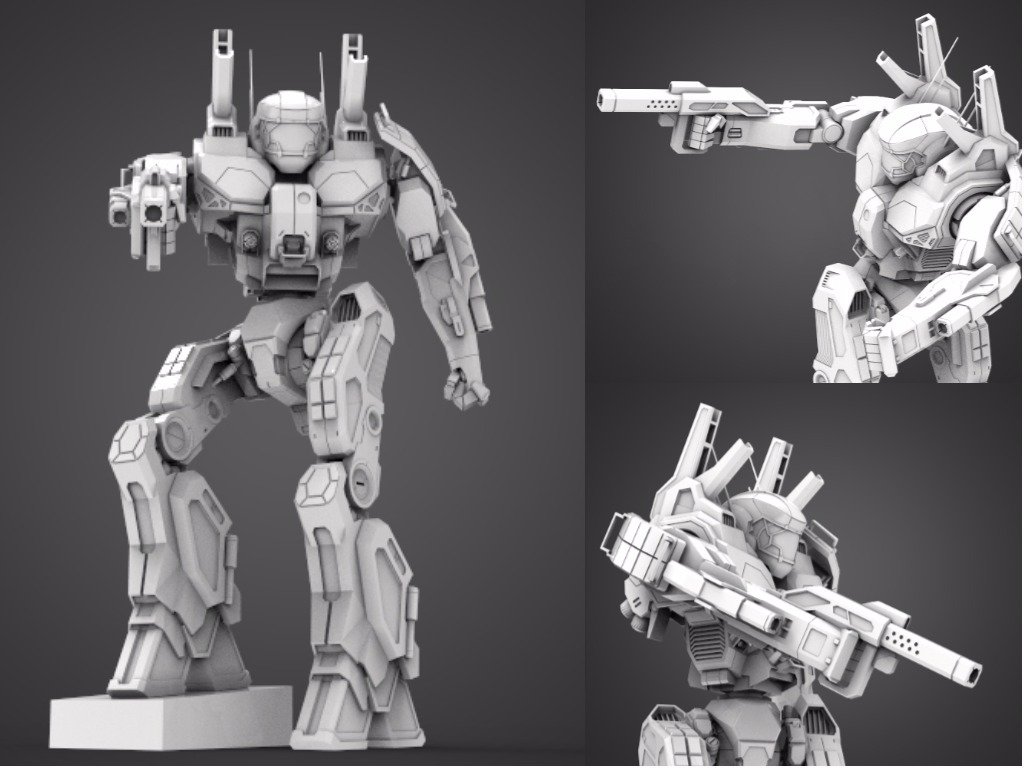 Improved firepower, superior armor, maneuverability – this is all about Phoenix Hawk, which is the most popular mech of Stinger class. He is so cool it can fight at any position.

Purchase your own at Gambody. 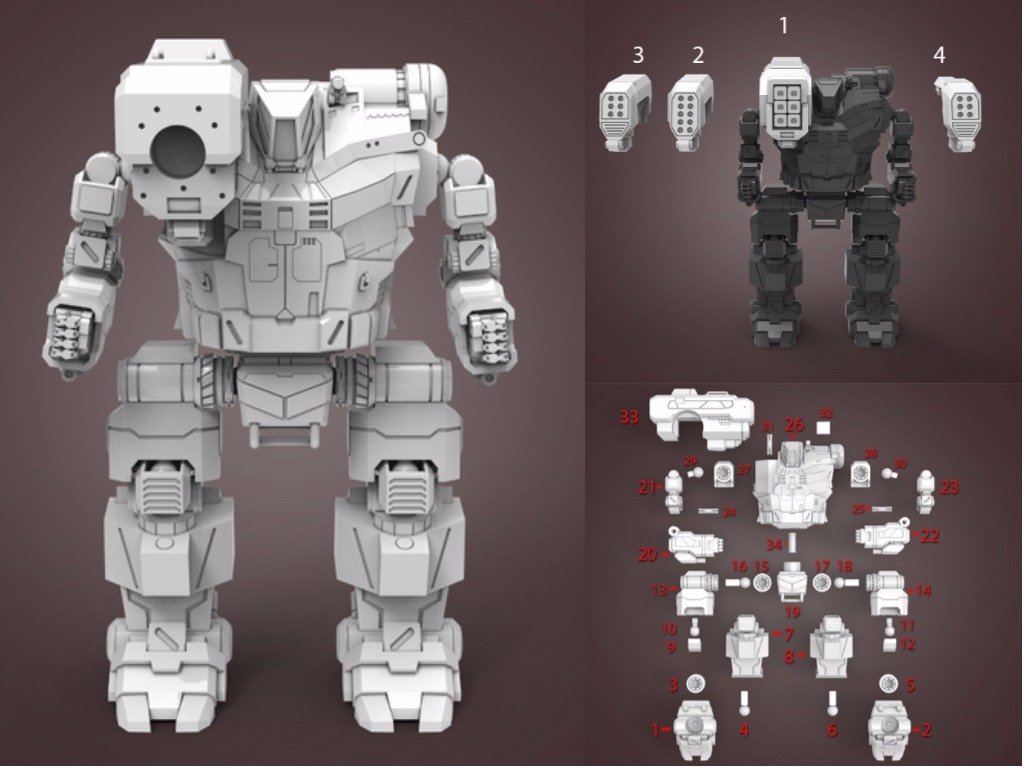 Hunchback is a powerful and one of the most feared mechs. Just look at the huge autocannon on its shoulder. Terrifying, isn’t? And it should be. Such kind of a weapon can blow away more than a ton of armor in seconds. If this is not enough for you, there is also an additional weapon kit you can purchase. 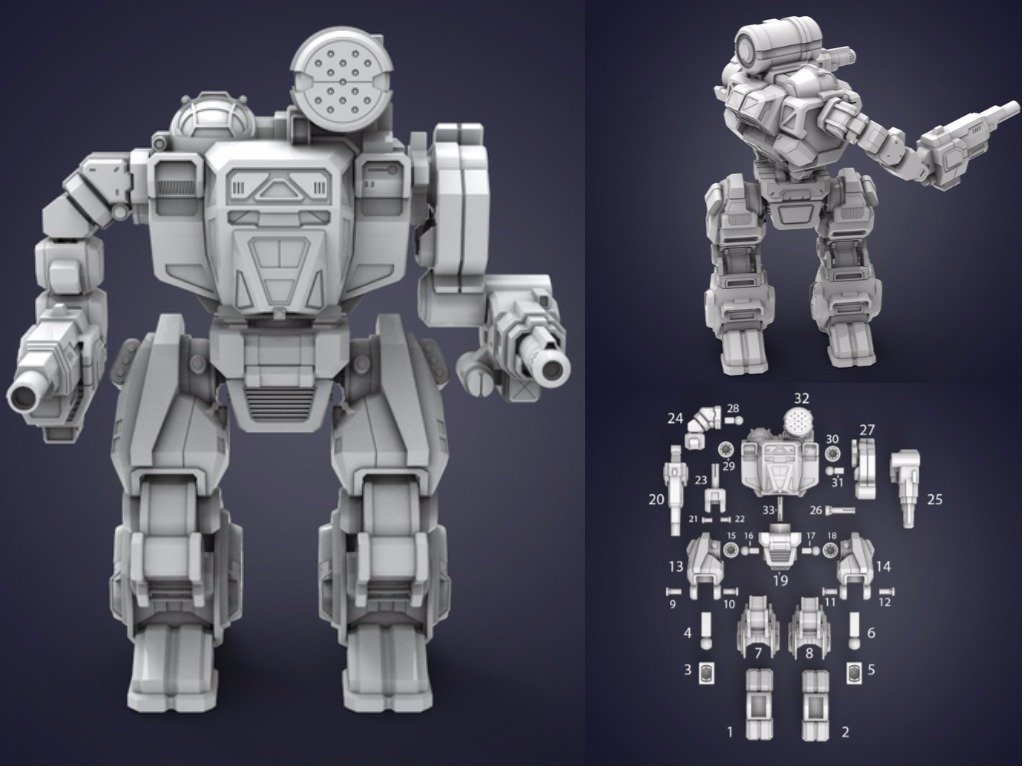 Summoner is heavy and speedy at the same time, which makes it a really good combat vehicle. It also has another name – Thor, which it got because of its simple but powerful arsenal. 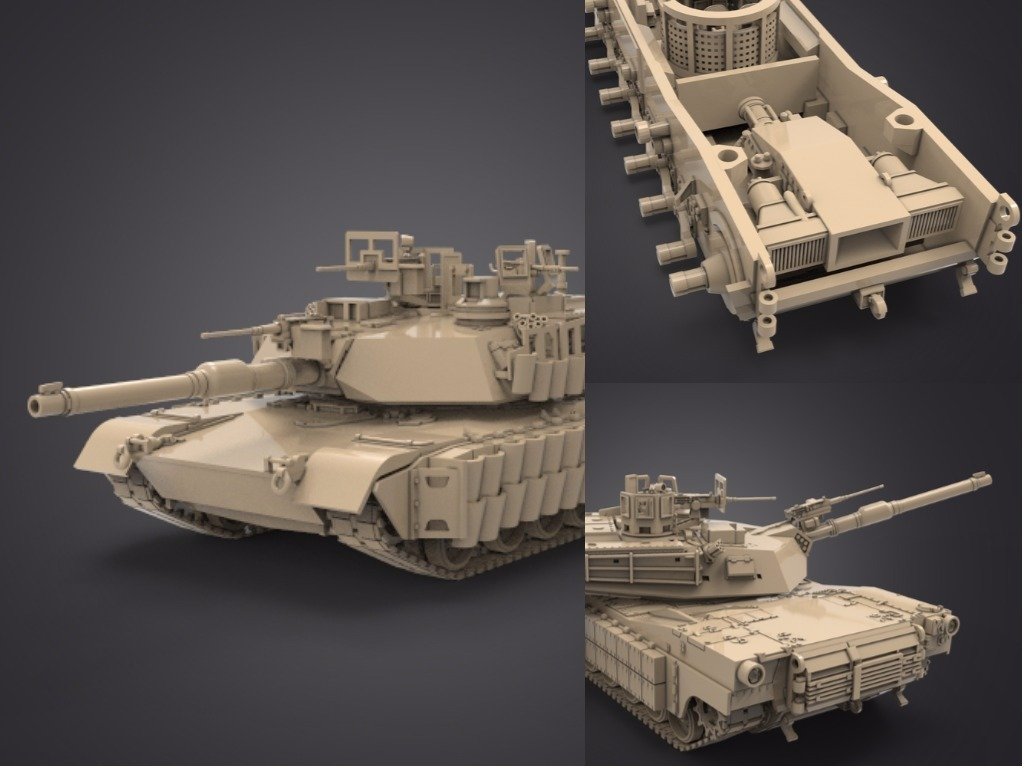 And, for dessert, in the end of August, a miniature of real American armed forces’ tank was released. It is designed to be as much alike its’ prototype as it is possible. If you are the collector of military vehicles miniatures, you’ll definitely want to have this one.

That’s all for August. But we are sure September will bring even more awesome items, subscribe to Gambody and don’t miss anything! 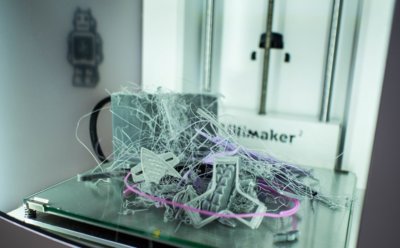 Incredible Stuff You Can Make with a 3D Printer