The rise of bipedal vehicles is near!

London, 16 November 2016 – Step into the BattleTech Universe beyond your computer screen with this incredibly detailed and poseable MWO Atlas 3D model. Make the digital world merge with the physical world with the help of a technology that has been flourishing since its inception.

3D printing has proved that it is a technology worth being studied and its applications into the day-to-day life is no longer a miracle. From DIY, to design, medicine, and even food industries, 3D printing doesn’t stop to amaze us.
If you built LEGO houses when you were a child, 3D printing parts could easily replace the well-known and widely-played construction set.

MWO Atlas 3D model is designed as a LEGO set, but you need to have all the parts 3D printed first. Consisting of 49 separate parts, the set provides all the details to build a 25cm or 9-inch tall bipedal vehicle. The replica of the MechWarrior Online video game’s best known Mech, Atlas, features incredible details and perfectly workable joints. The new upgraded joints ensure greater operability of the 3D model. 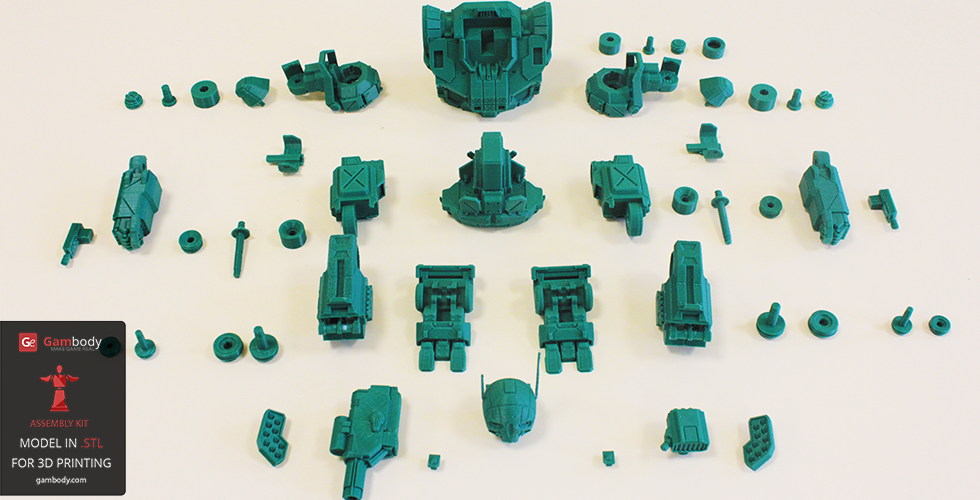 According to Maverik, the 3D modeler behind the MWO Atlas 3D model, the most difficult part of the model was the joints. Even though he had previously designed the workable Catapult 3D model, he knew that the new joints for the Atlas had to be better designed. Also, a great deal of effort was put into the torso and head of the model.

[blockquote source=”Maverick”]It is all about the way the Atlas head is positioned on the torso. I had to pay great attention to the head’s details, to make it look like the Atlas the video gamers know[/blockquote] 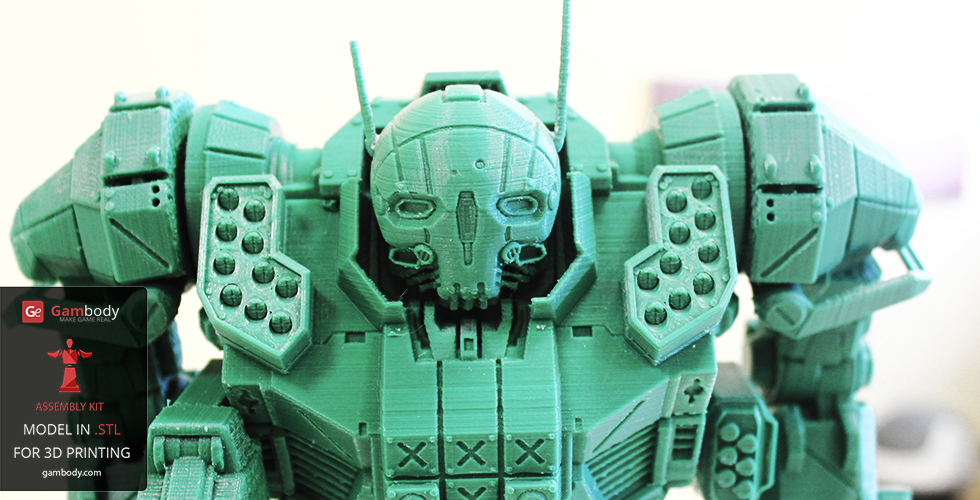 Gambody has printed the model on its in-house Ultimaker 2 3D printer. Using the printing configurations available on the Atlas 3D model page, we managed to print an impressively accurate bipedal vehicle.

And, of course, to make it look like its video game prototype, the 3D model has been painted. We used regular painting techniques and tools, such as hand-painting with simple painting brushes of different sizes, acrylic paints, spray paints, and other materials to create special effects, such as rust, wear, and battle damage. 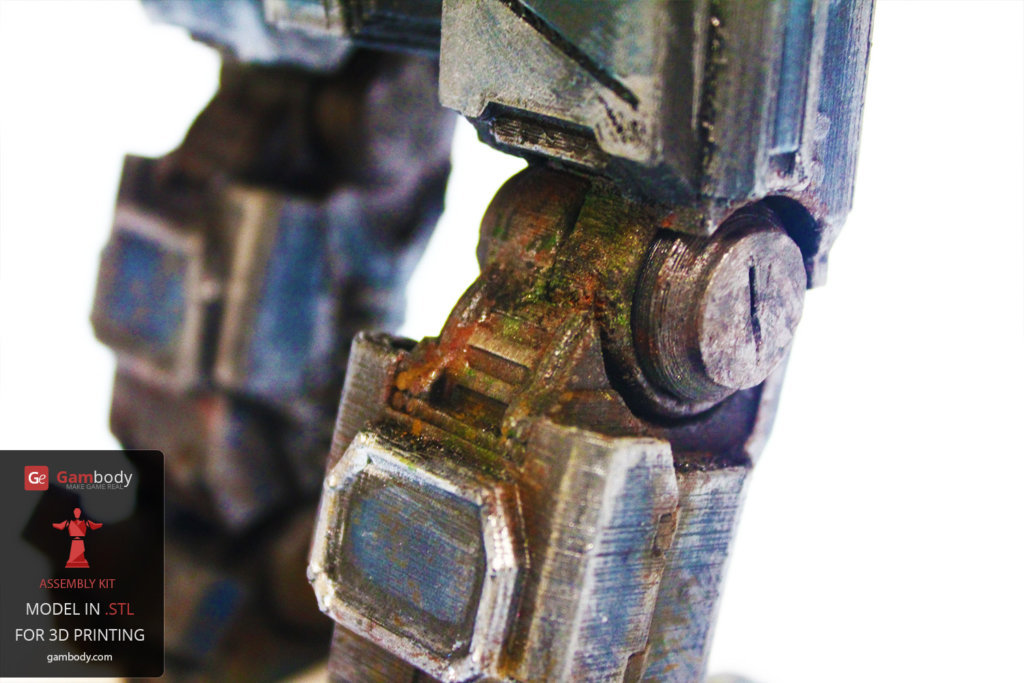 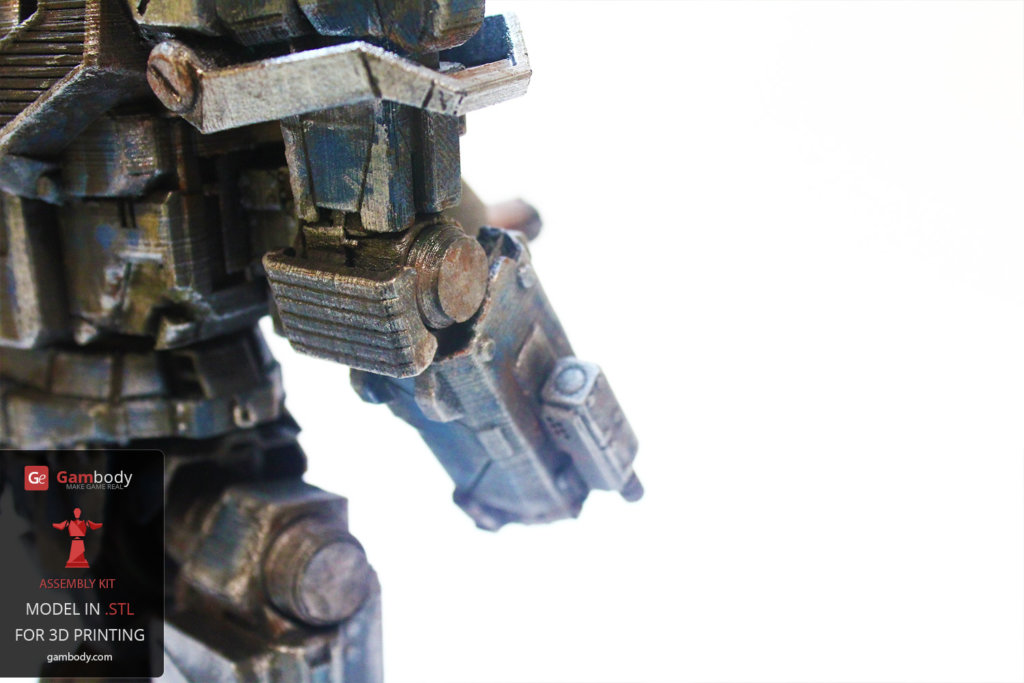 You can watch the entire printing process available in a time-lapse video below. 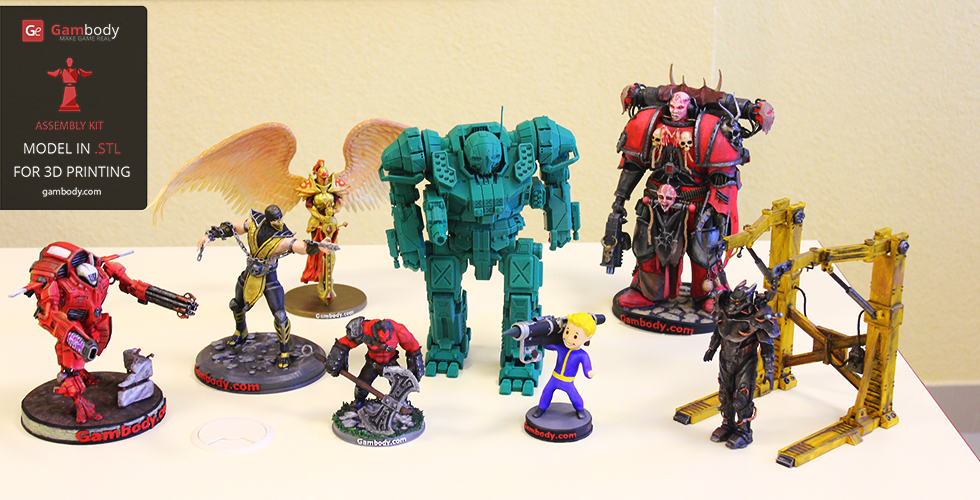 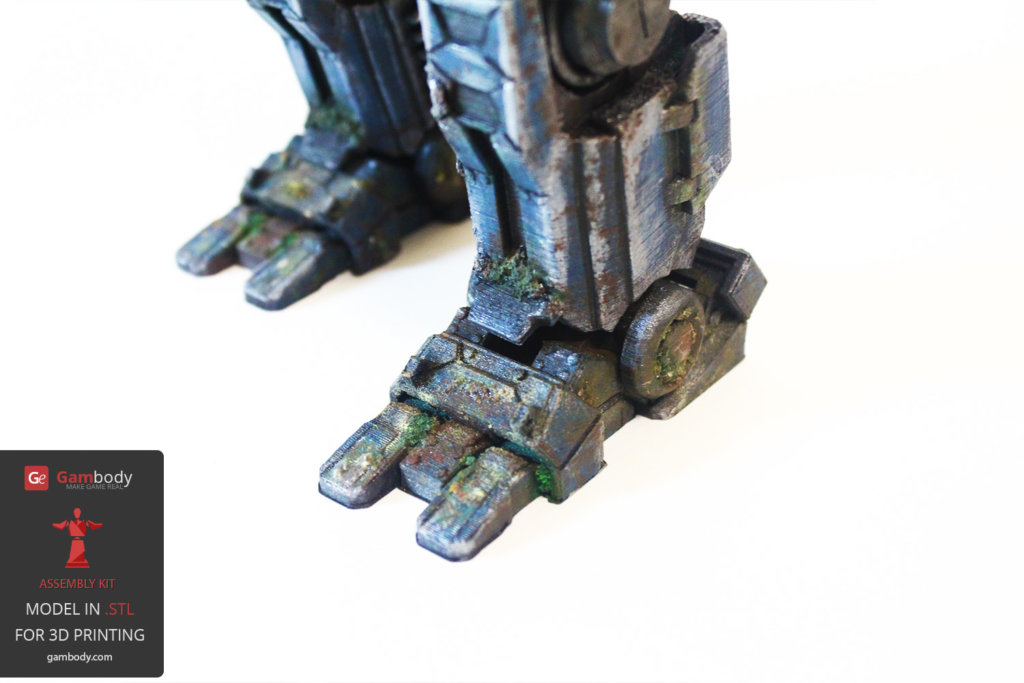 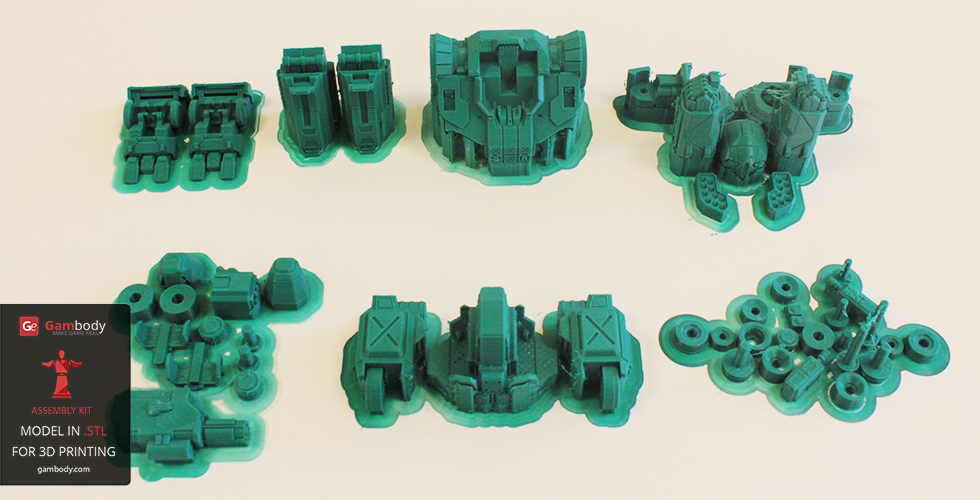 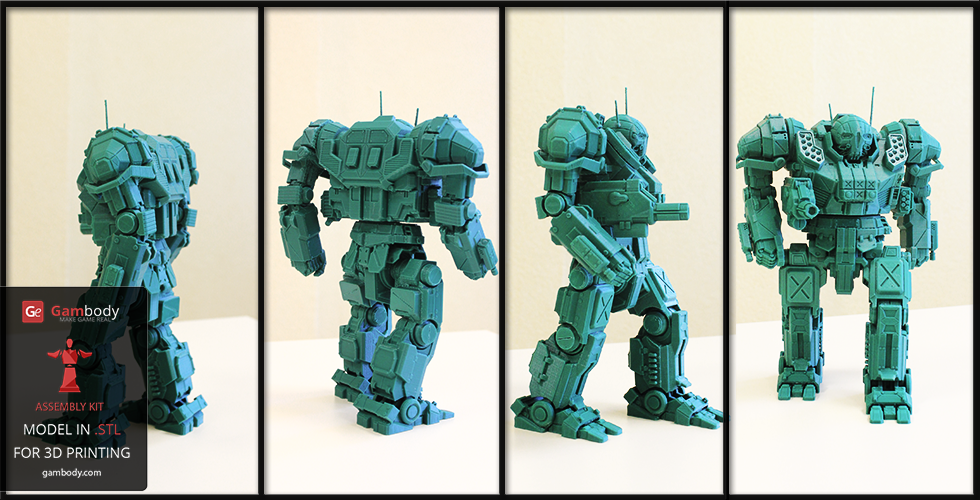